During World War II, the city plan of The Hague had some severe changes made by the Germans. To construct the Atlantic Wall, entire neighbourhoods were razed to the ground. This exhibition is based on that city plan. It is actually a large map of The Hague with the Atlantic Wall painted on in bright orange. Well-known city locations, like Malieveld, Scheveningen and Clingendael, have literally been raised up. At these locations, personal stories are told on various topics. They cover things like bunkers, evacuations and V2 installations.

After an introductory film, visitors are invited to select an object and take it with them into the exhibition. These objects ensure that you can view the exhibition from different perspectives. With a hidden chip in the object, they start films in which a story might be told by a German soldier, a civilian or a city official. Visitors can see that in times of war, choices are not always black and white. Everyone has a story. The objects are replicas of objects used during the war. 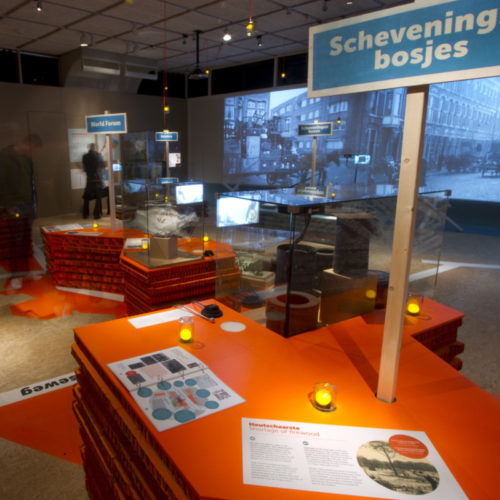 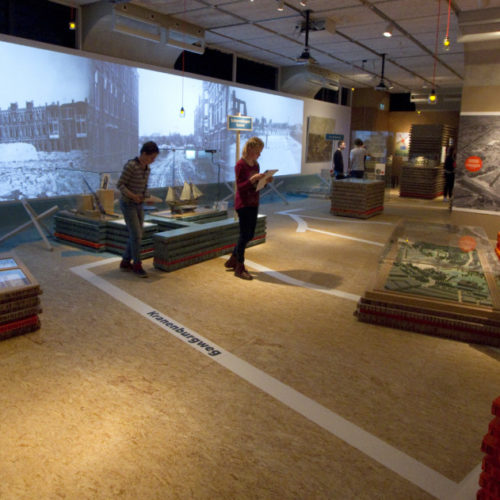 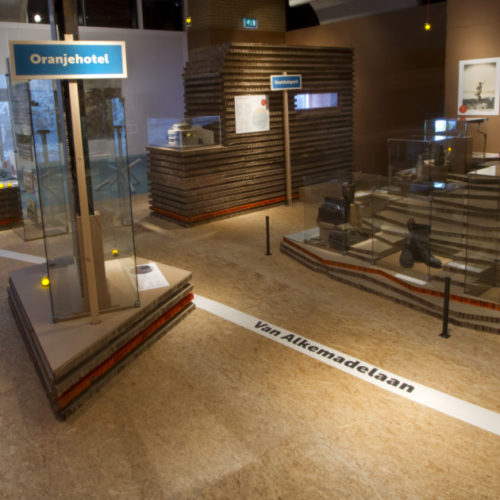 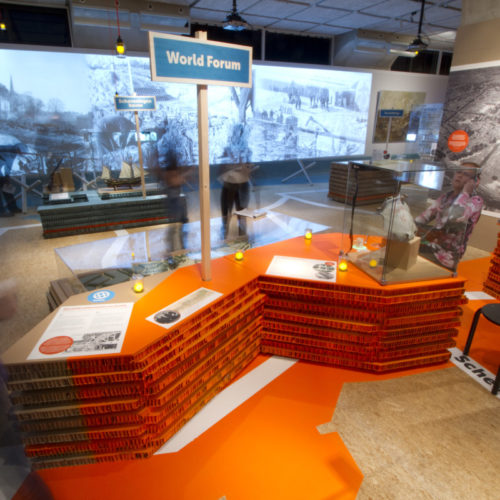