Naturalis has its own ‘Night Watch’: an almost complete skeleton of a T-Rex! The 66-million-year-old skeleton, nicknamed ‘Trix’, was dug up by Naturalis’ very own team. It plays a central role in the travelling exhibition ‘T-Rex in Town’. This exhibition was on display in the ‘Pesthuis’, Leiden, and then travelled through Europe. Finally, it has taken centre stage in a permanent exhibition in the renewed Naturalis.

Designwolf was responsible for the exhibits room. In twelve fun, interactive exhibits, visitors learned more about the skeleton they have just seen. All content was based on the latest archaeological finds and scientific research.

The briefing for the exhibition had three focus points. First, to create something which made visitors smile. Second, we wanted to come up with something that they couldn’t do on their PlayStations at home. And the third requirement was to promote social interaction between people and the exhibits. The design was based on these three core values.

The exhibition was roughly divided into two parts: Research and Play. In the first part, there is a ‘CSI area’ where the skeleton which visitors had just seen could be further investigated. In the second part, visitors were challenged in large (body-on) exhibits to dance with, colour in or cycle against the T-Rex.

Finally, there is a fun quiz so visitors can test themselves on what they have just learned. 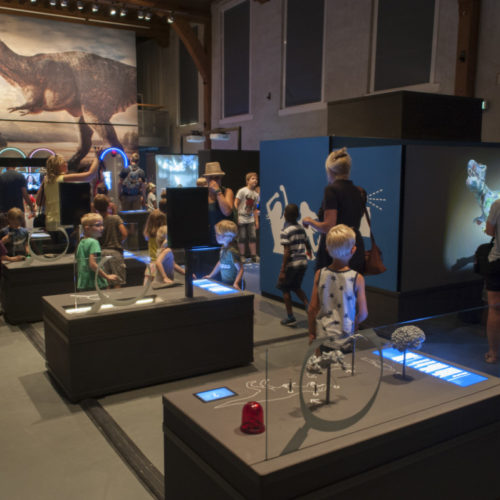 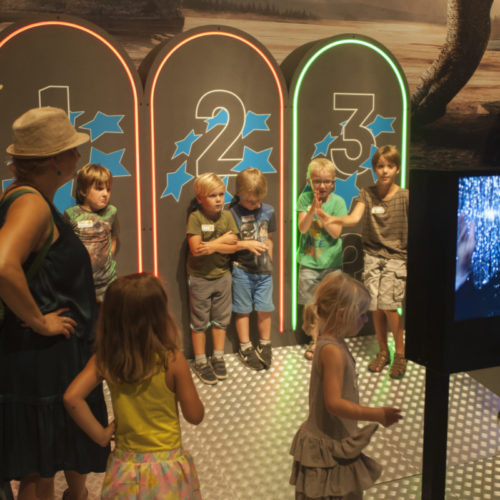 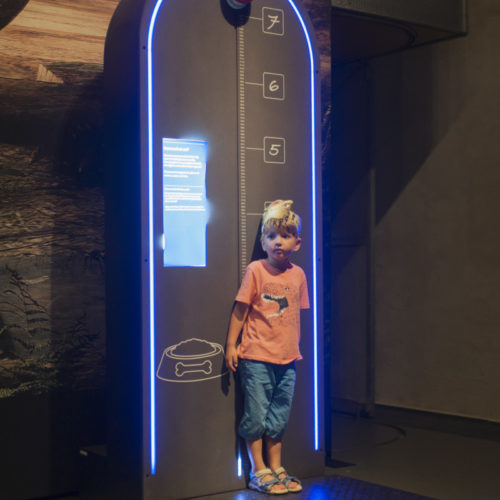 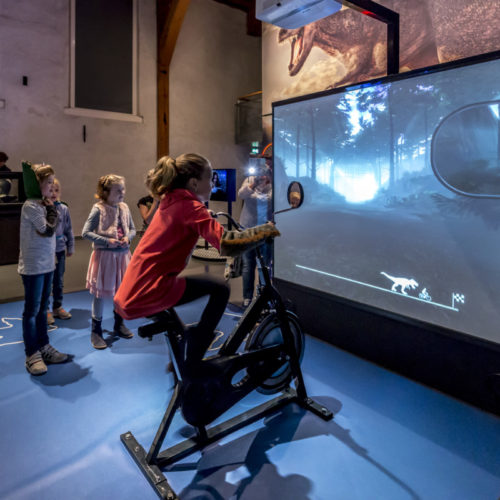 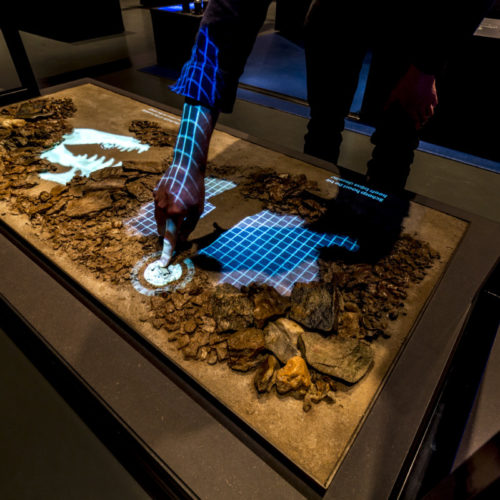 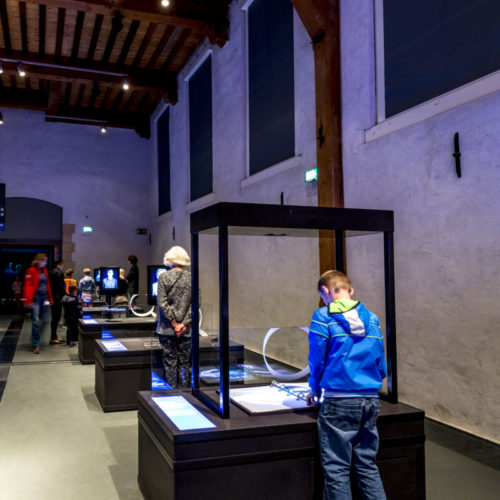 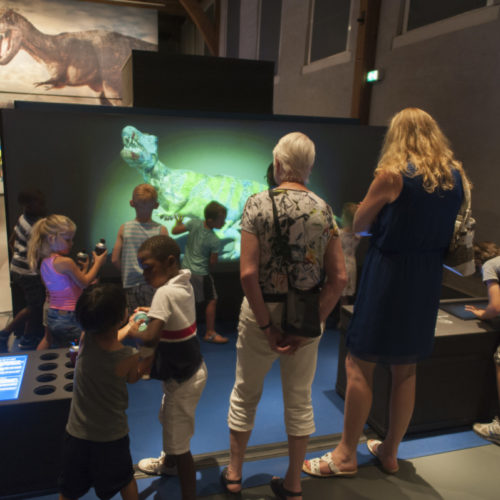 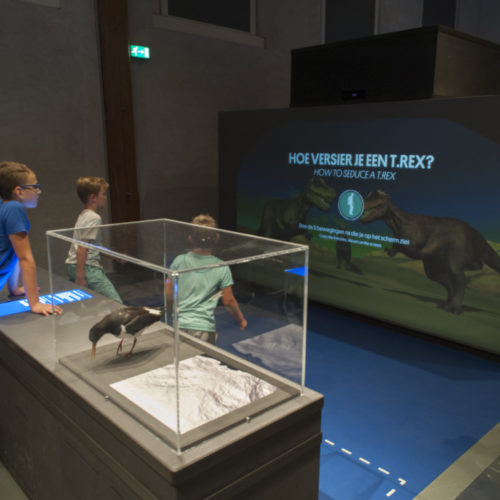 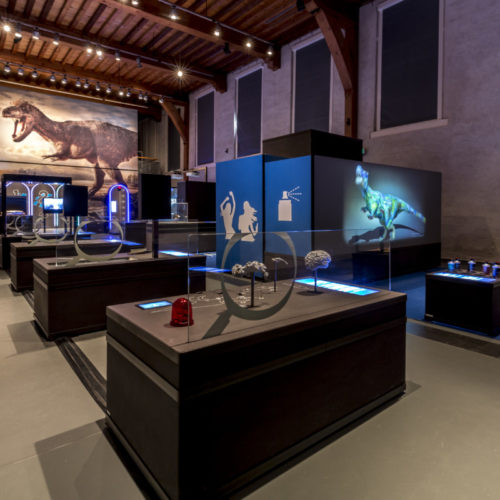 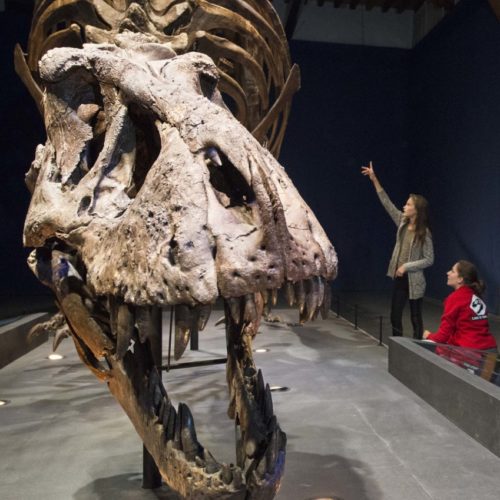